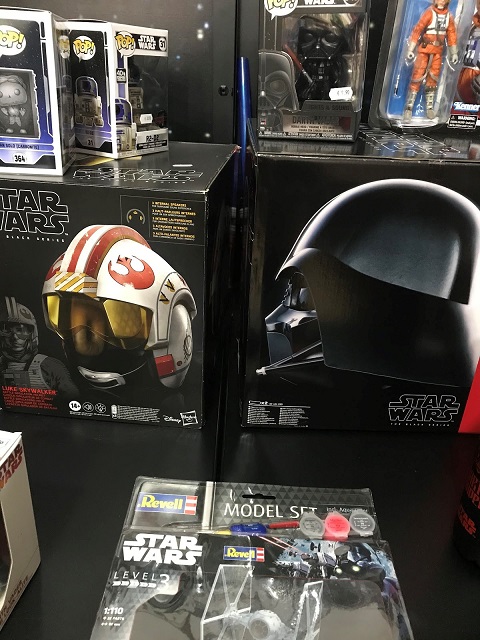 I got woken up and was told to get ready for breakfast at 7 A.M. as per usual. But I decided to stay in bed until morning line-up because I was tired after yesterday’s partying.

The line-up wasn’t very exciting today, it was rainy and most people were tired. The rain held on for a bit but in time it disappeared and we even got some sun.

But let's talk about my not very exciting day, after the line-up I went back to bed for about an hour or so. At around 10 A.M. I went out in Lisbon with four others. We started off by going to some random shop with merchandise from different movies like Harry Potter and Star Wars.

Our group of five split up after the visit in the shop so there were only three left in my group now. Since time is running out before we have to go on the bus to go back home we went to the well known supermarket called Pingo Doce and we stocked up with snacks and pretty much nothing else. Then we started moving back to Gunilla, but on the way back we were looking for somewhere to eat, and we succeeded with that. We found some small sketchy but nice Italian restaurant. Of course we took pizza. The pizza was a bit small but it tasted nice and that's really what counts. After lunch we walked back to the boat and since then I have been doing basically nothing which isn’t very good because I still got studies to do, but they can wait for another time. Now I'm just wrapping up my third and final blog and when I’m done with this I'll just relax for the rest of the day, I might call my parents, not sure though. Anyways, this was my very interesting day, I hope the other students will send in their blogs soon so you can catch up with them. Well… Bye bye we’ll be home soon!