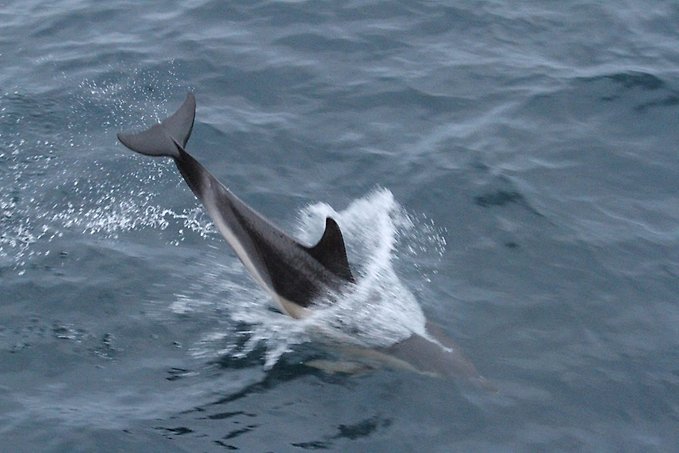 A good day… for some of us

Today was our second day at sea, and the seasickness-situation hasn’t changed much.

Most of us still spend their shifts lying on deck bleach as corpses and keeping their buckets pressed tightly to their chests. Unfortunately, people are starting to get a cold as well which leaves a lot of work to the rest of the crew. But I think that we’re slowly starting to get used to be slung around and sprinkle our friends puke from deck, as well as we’re getting better. Some of us haven’t even felt any illness at all since we left Agadir and we are all taking care of each other. I also think that tomorrow everyone will feel much better again. Because then they fought for 3 days and the illness should fade, according to everyone.

My day was actually really good. I started my morning shift as a steersman, which is nice because then you’re outside and can always breathe the fresh air. Also, you won’t have to do the cleaning later on. But you do get tired of standing up four hours in a row. At my nightshift I saw some dolphins who we’re swimming along the ship. That was the first time I saw dolphins in their actual nature, and on the sky above there were billions of twinkling stars. It was a really beautiful view. We did also see land, which the captain declared to be Lanzarote.

The food was also very delicious today. We actually had pancakes twice today: first as a desert after the pea soup and later on at dinner in our wok. I know it might sound very strange with pancakes in a wok, but it was surprisingly good. So to summarize this text: it was a nice day if you didn’t suffer from seasickness.