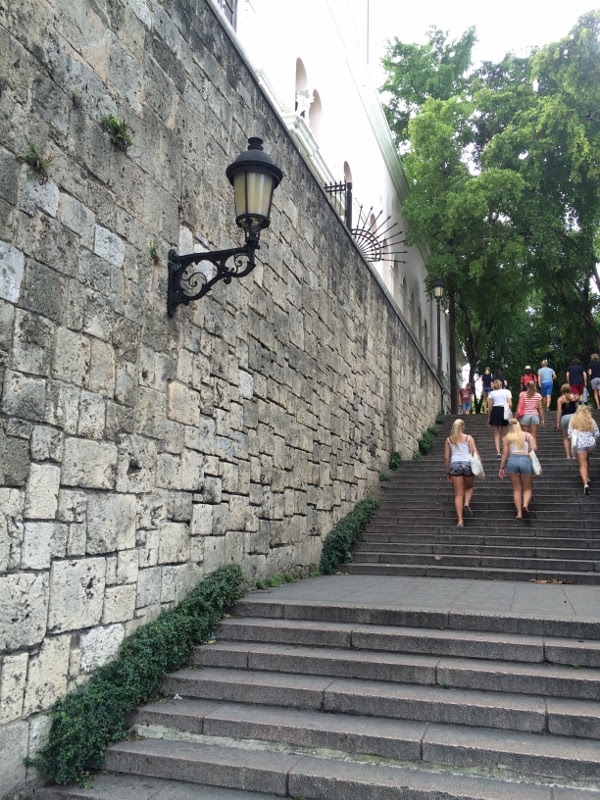 Today was our second day here in The Dominican Republic, and my first day exploring the city.

The day started out with a trip to one of the countries most famous museums, Las Hermana Mirabal, also known as “the butterfly sisters”. At the museum we got to learn about the three sisters who fought for a democracy during Trujillos dictatorship under the 1960´s. We had a guide who gave us a tour around the sister’s old house, which was really interesting. The guide told us everything about the sister´s movement and their strong will to create a peaceful country, we students were able to ask whatever we wanted to know. Now days it is clear that the girls are role models in the country and also that their work has been payed off since their faces are on the dollar notes.

After visiting the museum the bus rolled on to a river a few miles away. The contrasts between the big green rainforest and the turquoise water was nice to observe. Some of us took a swim and the others just relaxed while getting eaten alive by mosquitos. A little shower rained over us and at five o´clock we were back on the boat again. The group starboard were lucky as always because we were on a tour on their watch day, but they had to clean the boat when we came back while my watch and portside were exploring the city.