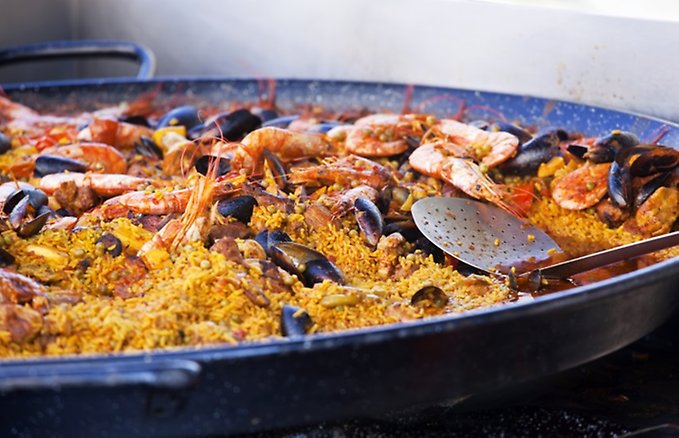 Today me and the rest of midship’s watch woke up at 11am for lunch and breakfast. Since we have watch from 12 to 4 in the morning and afternoon we have made a habit of sleeping from 4am to 11am every day and always miss the real breakfast.

Most day it is not really a problem since we can chose to eat breakfast for lunch if we want, but today it was a bit disappointing because we missed the “stekfrukost”. It is one of the traditions on Gunilla that every Sunday they serve fried potato, egg and bacon for breakfast.

At twelve our watch started. We had almost no wind but we were still sailing and not using the motors. I was on post today witch means I kept watch of the people on deck, kept watch for things and boats in the water or steered the boat,. Since we almost stood still there was almost nothing to do and it was very difficult to steer.

Since it was Sunday we had no classes after watch. We usually have three classes a day. For midship’s watch the classes are somewhere between 4pm and 8pm. It is very strange and it can sometimes be very frustrating to have classes that late. After five days at sea it was really nice with a brake to catch up on sleep or just watch movies and hang out. Despite being the first time since we left Malaga to really hang out with the people in the other watches most of us actually chose to go to sleep early, and i think the sleep was very needed.